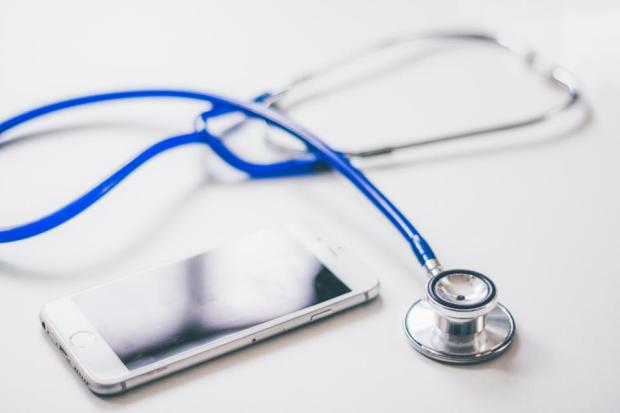 Cooper stood in the elevator nervously shifting his weight from one foot to the other. At the Fifth floor, he walked out and carefully pulled the collar up on his leather jacket as if that would somehow cloak him from being seen.

He moved swiftly down the hall, deliberately avoiding the nurses’ station. He didn’t want to field any questions about not being family or showing up at the hospital on a holiday unannounced.

He approached the door to Sam’s room and paused, inhaling deeply then exhaling slowly to gain the unimaginable courage needed to enter. Inside, he was immediately assaulted with the incessant sound of machines beeping away. It unnerved him but he didn’t leave. Instead, like a child hesitating before Santa, Cooper inched little by little over to Sam’s bed.

He stared at his dear friend, once so strong and robust, a tower of a man, now reduced to a frail shell in a pile of musty linen. He stared at him, this devoted pal, who had been by his side through thick and thin, supportive and encouraging at his lowest and celebratory at his highest moments in life. Seeing him like this was so wrong, messed up, cruel.

Without warning, a deep-rooted anguish erupted in him and he couldn’t stifle it. Jeremy Cooper began to sob uncontrollably. He slumped down in the chair and finally allowed the tears to stream. He watched Sam’s chest heave and lower as if keeping time with the machines.

What was he thinking? How could he possibly take over for a man like Sam? He couldn’t live up to Sam’s reputation at work? Why should he even bother deluding himself of that? Sam could never be replaced. Never! But worse still was the cold hard fact that he was lying there because of Cooper. It was his fault no matter how you looked at it. The lies, the secrecy, they were turning Cooper into someone he didn’t even recognize. Yet the fear of being found out still motivated his actions.

He knew in his heart he would never get Sam back. He also knew he could never go back to who he was. He had been forever changed by everything that had happened and would have to carry the weight of this guilt with him for the rest of his life.

There was a shuffling at the door and it startled him. He stood and composed himself wiping his eyes with a tissue from the night table. He coughed and for an instant thought he saw Sam’s body twitch. It frightened him even more.

Though terrified, Cooper knew he had to face what lay ahead, fulfill what was expected of him. Yet the thought of Sam not being around to help, to guide, to even give him hell, upset him. He reached down and touched Sam’s arm and, surprising even himself, whispered, “I’m sorry man. I’m so so sorry.” Then, he turned and left the room as stealthfully as he had entered.